The Department of Health and Human Services’ Office of the Inspector General (“OIG”) has released its “work plan” for 2017. The OIG is the policing arm of Medicare, and they issue this annual report to itemize and explain the areas of Medicare compliance that they intend to investigate in the coming year. As usual, there is a section in the work plan dedicated to ambulance services, but it may not be what you think.

“Prior OIG work found that Medicare made inappropriate payments for advanced life support emergency transports. We will determine whether Medicare payments for ambulance services were made in accordance with Medicare requirements.”

What are these “Medicare requirements” of which they are concerned? ALS level 1 emergencies (code A0427) can be billed on one of two bases: ALS level of care provided, or ALS assessment. ALS care is defined as: “An advanced life support (ALS) intervention is a procedure that is in accordance with State and local laws, required to be done by an emergency medical technician-intermediate (EMT-Intermediate) or EMT-Paramedic.” ALS assessment is defined as: “An advanced life support (ALS) assessment is an assessment performed by an ALS crew as part of an emergency response that was necessary because the patient’s reported condition at the time of dispatch was such that only an ALS crew was qualified to perform the assessment.” And then the final issue is determining whether the call should be an emergency or non-emergency: “When medically necessary, the provision of ALS1 services, as specified above, in the context of an emergency response. An emergency response is one that, at the time the ambulance provider or supplier is called, it responds immediately. An immediate response is one in which the ambulance provider/supplier begins as quickly as possible to take the steps necessary to respond to the call.”

So, there are several things that the OIG, and other Medicare auditors, will be looking for:

Keep these three points in mind as you review your crew documentation and billing/coding practices. Also, please note that I am not saying that these points are all as cut-and-dry as I outline them above, there is some room for argument in much of how ambulance claims are coded. But, I promise you that these are the points that the OIG and auditors will be looking for, so it is in your best interest to have them documented well!

Christopher Kelly is an attorney who focuses on federal laws and regulations as they relate to the healthcare providers and specifically to the ambulance industry. Chris lectures and advises EMS service clients across the U.S. This article is not intended to be legal advice, for more information or specific questions, Chris can be reached at ckelly@emscltd.com. 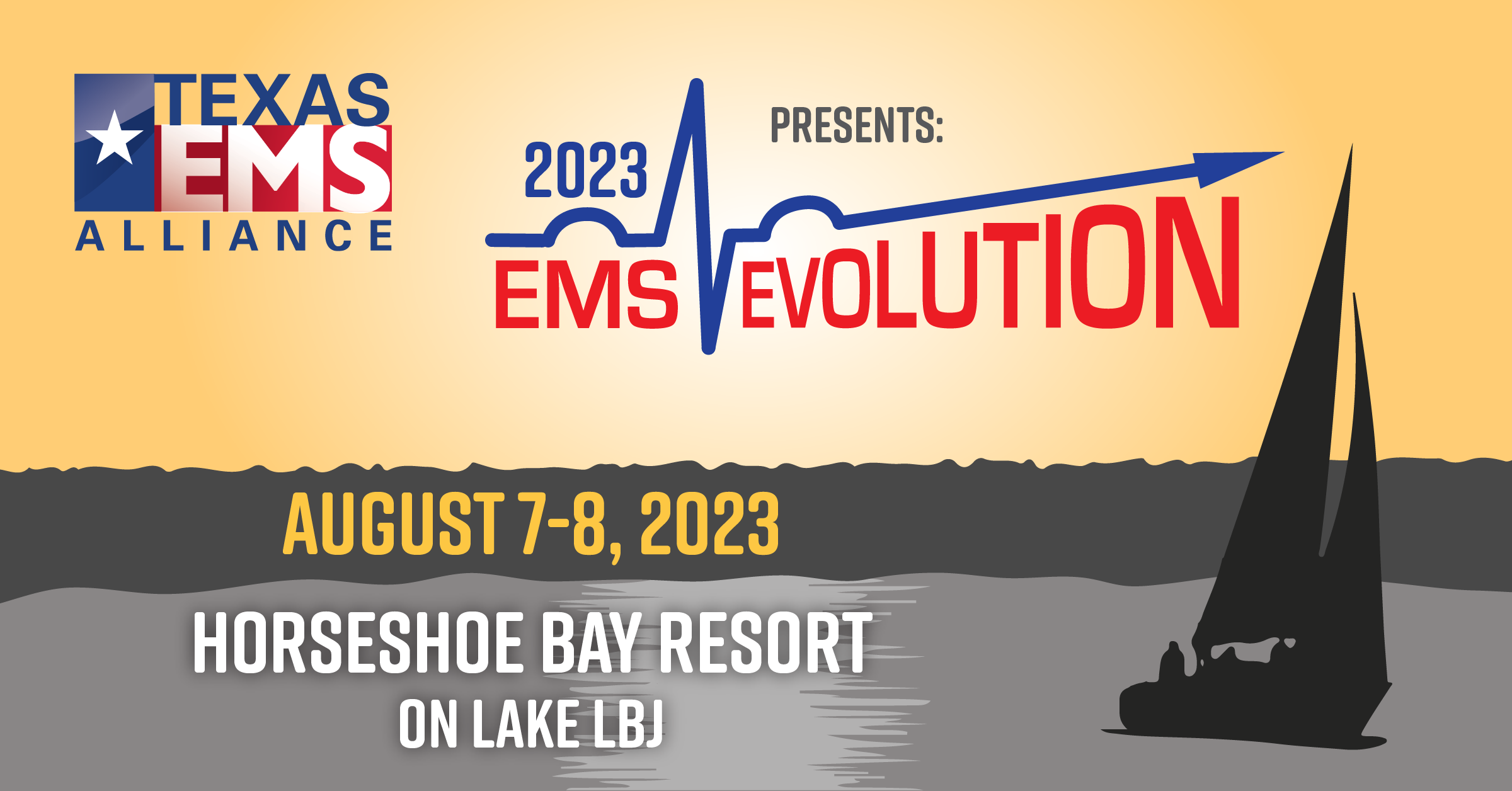