The Texas Health and Human Services Commission (HHSC) announced on April 17, 2018 that it will hold a May 3, 2018 hearing on proposed Medicaid rate changes for ambulance service in Texas. Specifically, the notice stated: The proposed rate actions are consistent with the legislative directive in Rider 33, Article II of the General Appropriations […]

The U.S. Department of Transportation’s National Highway Traffic Safety Office of Emergency Medical Services released a report on lights and safety. Click here to access the report. Executive Summary Primum non nocere – first do no harm. This principle of medical care helps to guide medical decisions by reminding healthcare providers that while attempting to provide […]

Per Novitas: Effective with services rendered October 1, 2015, and later, ALL ambulance transports require dual diagnoses.  Providers should report the primary diagnosis as the most appropriate ICD-10 code that adequately describes the patient’s medical condition at the time of transport.  In addition, a secondary diagnosis must be reported which reflects the patient’s need for […]

The Department of State Health Services (DSHS) issued guidance for EMS providers that are experiencing difficulty in obtaining patient health outcome or emergency department data from hospitals for inclusion into their quality improvement programs. Click here to read the guidance: ProvGuidance-PatientHealthOutcome-EmergencyDepatmentData

TEMSA had a very busy first 10 months of 2015.  TEMSA’s magazine is now in the mail and recaps the organization’s activities over the past 10 months. TEMSA Fall 2015 Newsletter-web

Brent Smith is the current EMS Director for Hopkins County EMS and has been in the position for six years. Hopkins County EMS is a 911 hospital-based ambulance provider in Sulphur Springs, Texas that operates four ambulances daily between Hopkins and Delta Counties. Along with his duties, Brent also plays an active part in the […]

TEMSA will be offering an Administrator of Record (AOR) course this August 1-3 prior to EMS EVOLUTION 2015 at the La Toretta Lake Resort in Montgomery, Texas (just north of Houston). Full course details and registration will be announced soon.  Please make sure to stay for EMS EVOLUTION 2015 immediately following the AOR course.  The […] 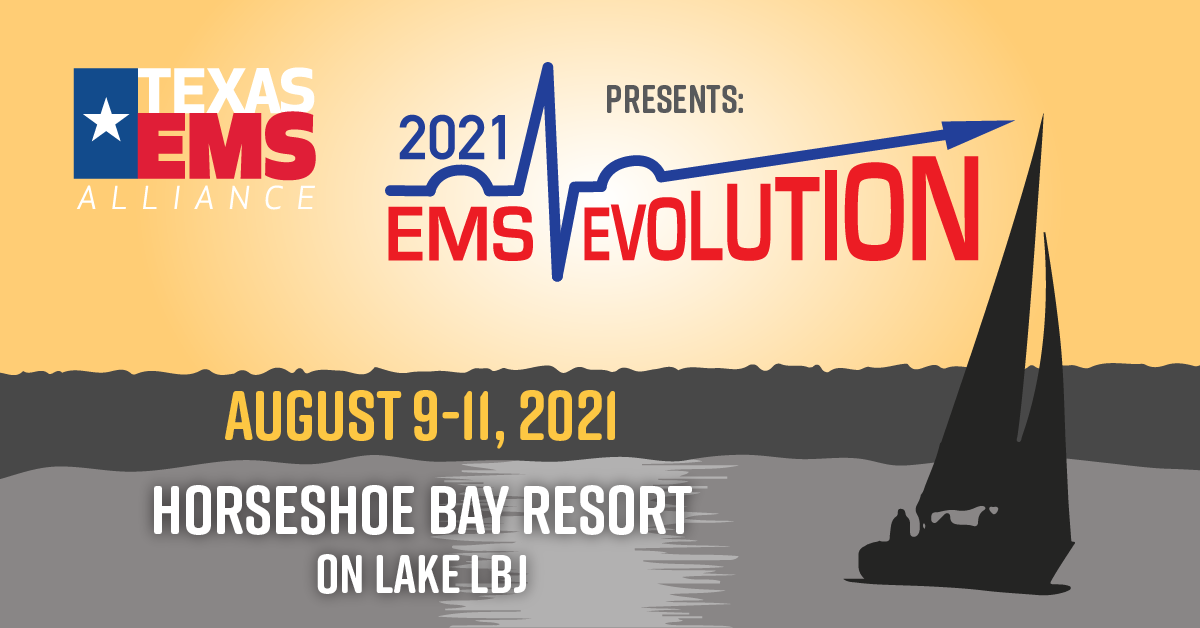 TEMSA will co-host the new Leadership Track at… Read More →