Three different committees in the Texas Legislature will hold hearings on the opioid crisis in 2018. State lawmakers have asked the Texas EMS Alliance for information regarding the EMS perspective.

TEMSA conducted a survey of Texas EMS agencies to determine how they are responding to opioid overdoses. The online survey was conducted between March 1, 2018 and March 11, 2018.  Forty-one EMS agencies responded to the survey. Details regarding the sample can be found in the first chart below.

The following is a summary of the findings. 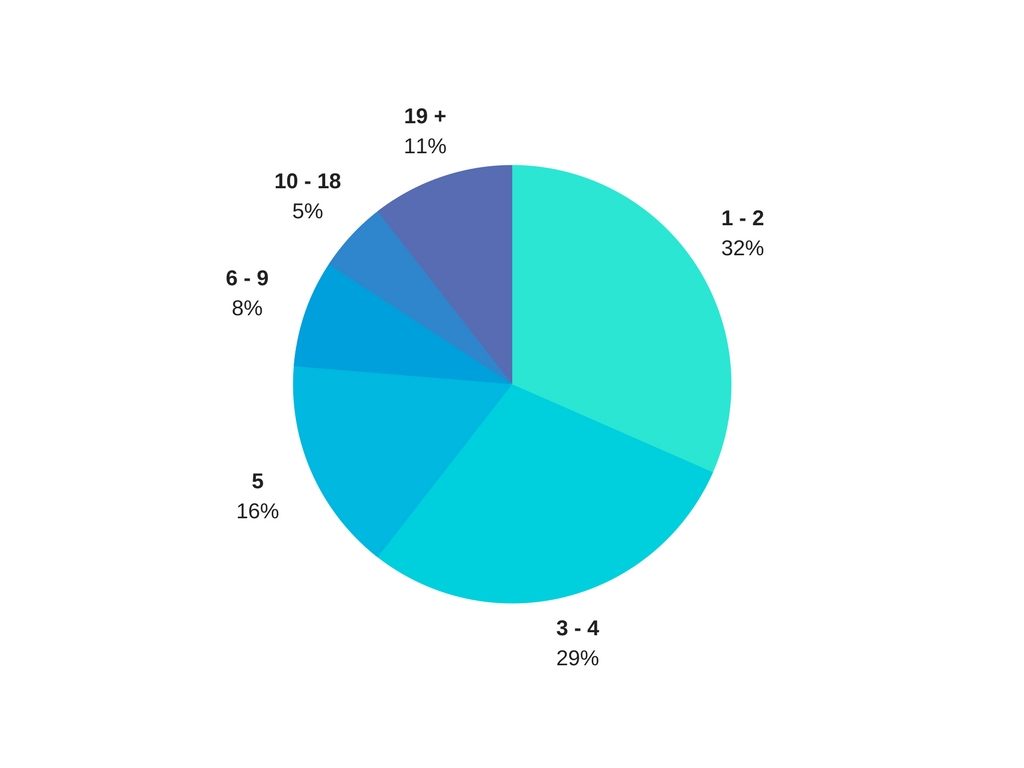 Opioid Responses
Has your agency witnessed an increase, decrease, or no change in opioid responses over the past 12 months? 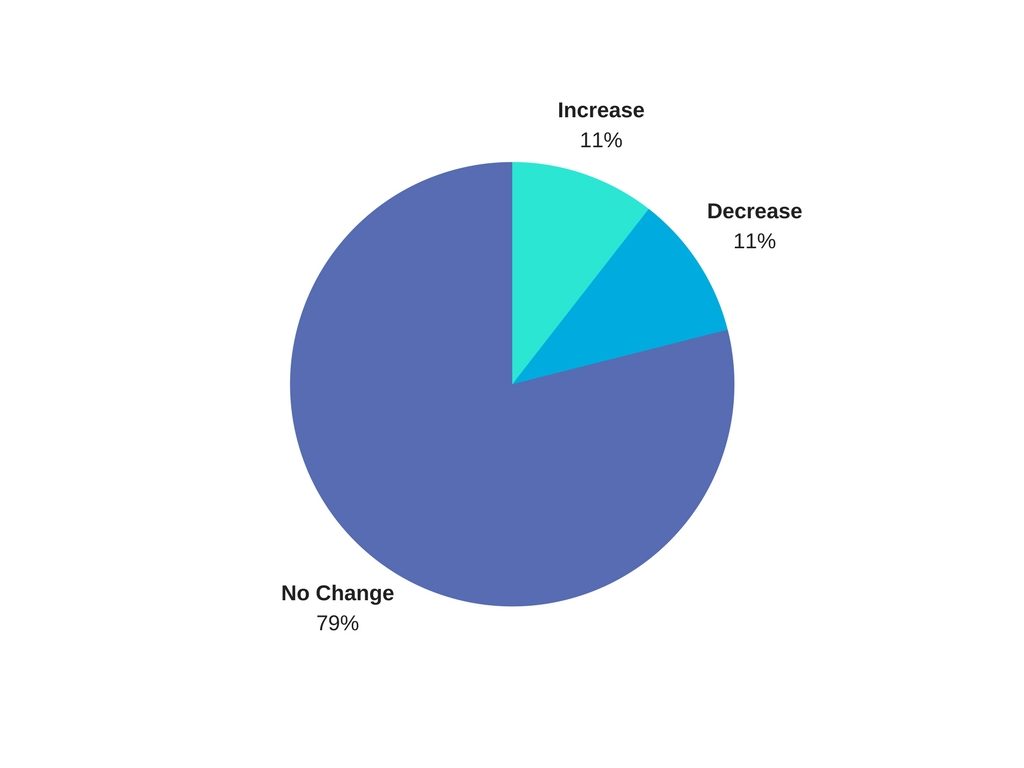 • Four reported an increase, four reported a decrease, and 30 reported no change.
• One rural EMS agency reported that opioid responses “move with the oil fields.”
• TEMSA also asked if EMS agencies have witnessed certain trends over two other time periods: two years and five years.
• “We had a huge increase until one year prior to today. Starting in July 2017, we began a downward trend. Our local police department has done an outstanding job controlling buyers and sellers.”

• “I believe that physicians have controlled the amount of opioids that they have prescribed, which has prevented an increase.” 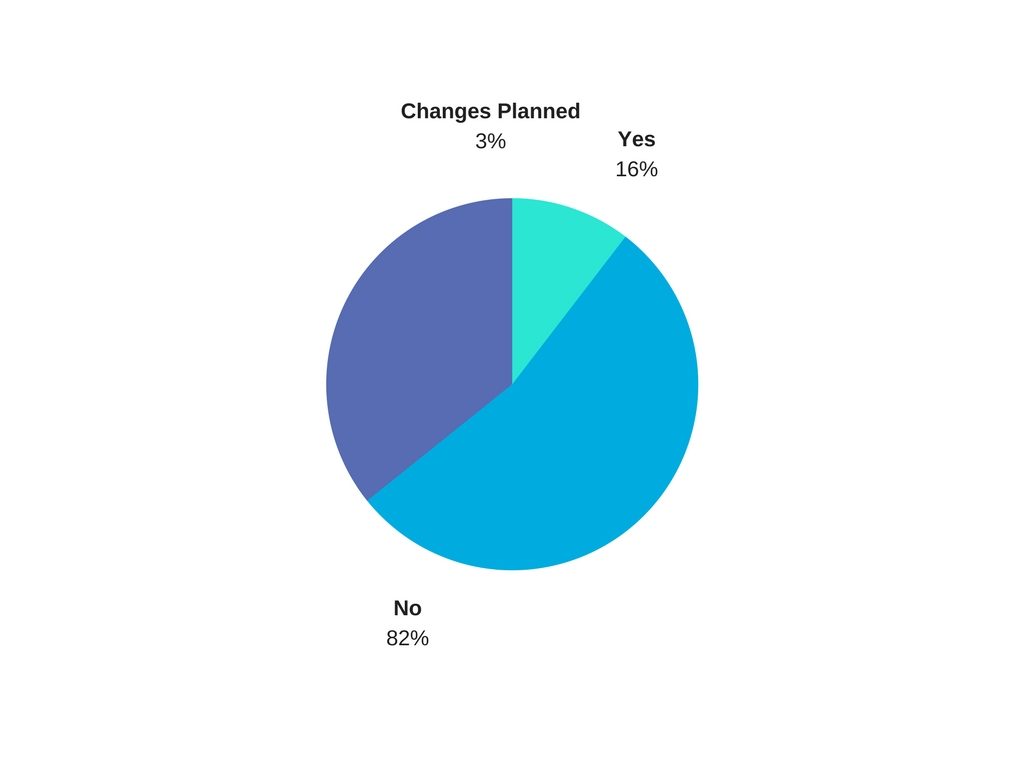 Have You Witnessed an Increase in Opioid Antagonists Being Administered Prior to EMS                       Arrival by Non-Medical First Responders or Bystanders? 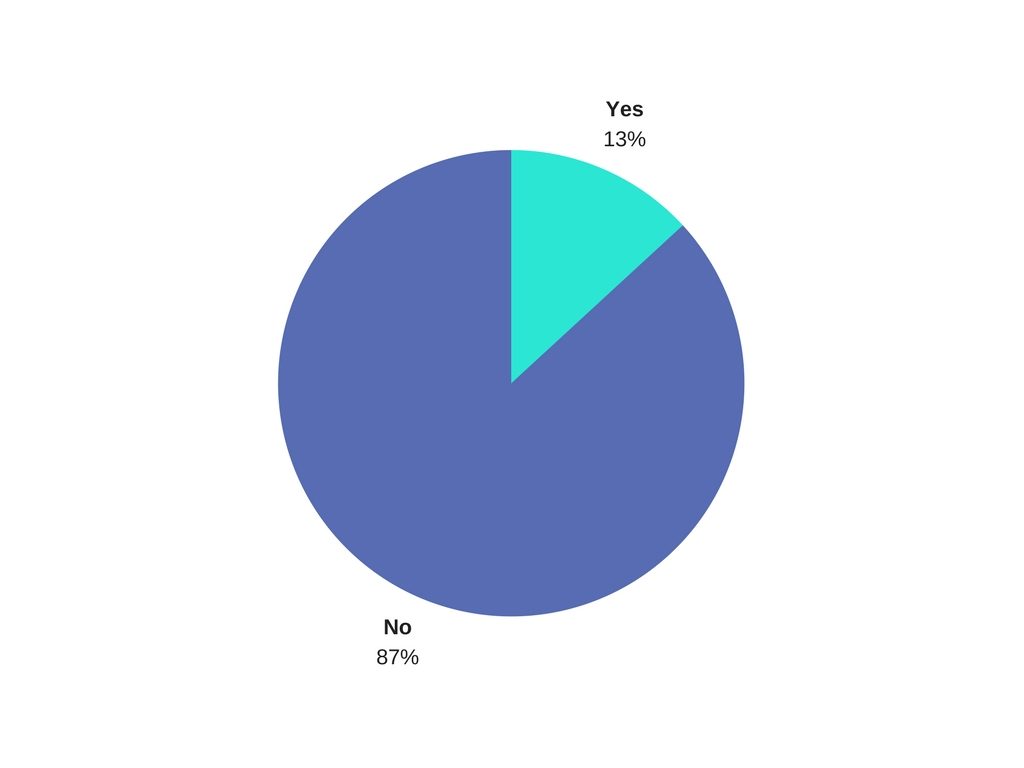 Have You Experienced Challenges Stocking Opioid Antagonists?
Have you witnessed supply shortages or price increases?

TEMSA asked EMS agencies to provide data regarding the number of opioid responses for each agency. The following is an overview of the responses:

• A northern Texas city located in a rural area with a population of approximately 25,000 indicated that it has approximately two opioid overdose responses each year. In comparison, the EMS agency responds to K2 overdoses on a weekly basis.

• An EMS agency in Southeast Texas serving a city with a population of approximately 71,000 that features a large industrial operation indicated that administered Narcan 71 times to 63 patients during a 429-day period in 2017 and 2018. A total of 12,487 calls to EMS for all types of events were made during this time period.

• An EMS agency providing approximately 26,000 EMS calls in 2017 in a Central Texas suburban area indicated that it had 41 opioid-related calls. In comparison, 154 of the calls were related to substance abuse and 15 were due to sedative, hypnotic, or anxiolytic related disorders. The EMS agency did caution that medics are provided numerous NEMSIS 3 values from which to choose when correctly documenting the response. As a result, the opioid figure may be higher.

• An EMS agency that covers a rural West Texas county with a population of approximately 17,000 witnessed approximately 96 opioid-related calls over a 10-year period.