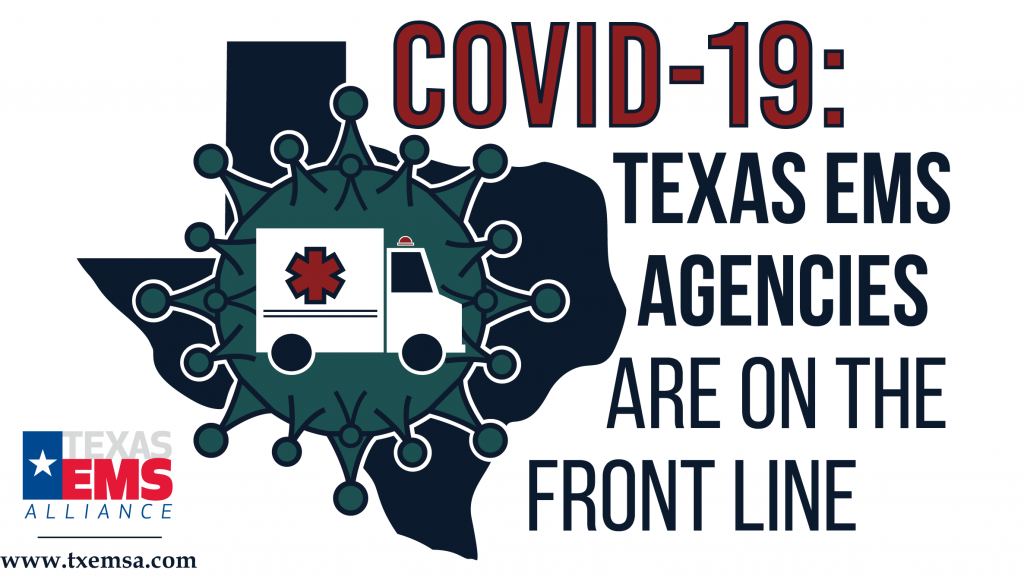 July 8, 2020 – In a follow-up survey of Texas EMS agencies, an overwhelming majority of respondents indicated that they are suffering significant financial losses due to the COVID-19 pandemic. The survey, which was conducted by the Texas EMS Alliance and the Texas Ambulance Association at the end of June 2020, found that 94%of the 35 respondents reported significant financial losses.

An earlier survey of 80 Texas emergency medical services (EMS) agencies conducted in April 2020 reported that 91% are suffering significant financial losses due to the COVID-19 pandemic.

Revenue losses from decreased call volume, accompanied by dramatically increased costs for supplies such as personal protective equipment and the rising number of uninsured due to more people being out of work, is creating a tremendous challenge for the agencies that provide ambulance service across Texas.

Click here to view the previous survey from April.

The two organizations conducted an online survey between June 29 through July 2, 2020, with 35 EMS agencies responding. The responses included entities that provide both 911 and non-emergency transport services to every type of Texas community, including urban and rural settings. The EMS agencies range in size from one licensed ambulance serving a rural community to providers with approximately 30 licensed ambulances that provide 911 service to multiple communities across the state.

Ninety-four percent of the respondents indicated that the COVID-19 pandemic has “adversely affected the entity’s finances.” The questionnaire asked respondents to compare their revenue for the current time period vs. the same time period last year. 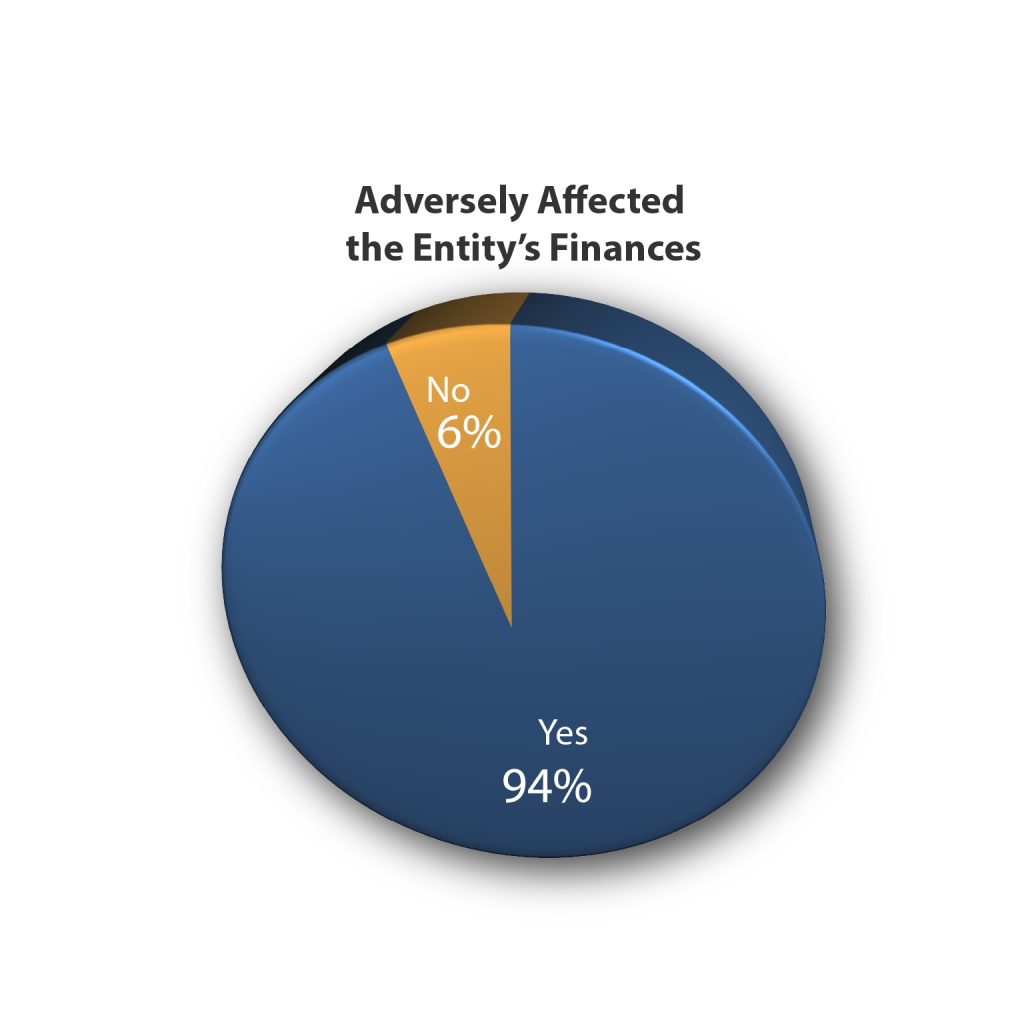 Ninety-four percent of the respondents indicated that the COVID-19 pandemic has resulted in a decreased call volume.

A fire department that provides 911 service to a large South Texas city indicated that its call volume initially dropped. However, it has returned to normal.

Of the 35 entities that responded to the question about revenue as a result of the pandemic compared to July 2019, only two indicated no decrease. 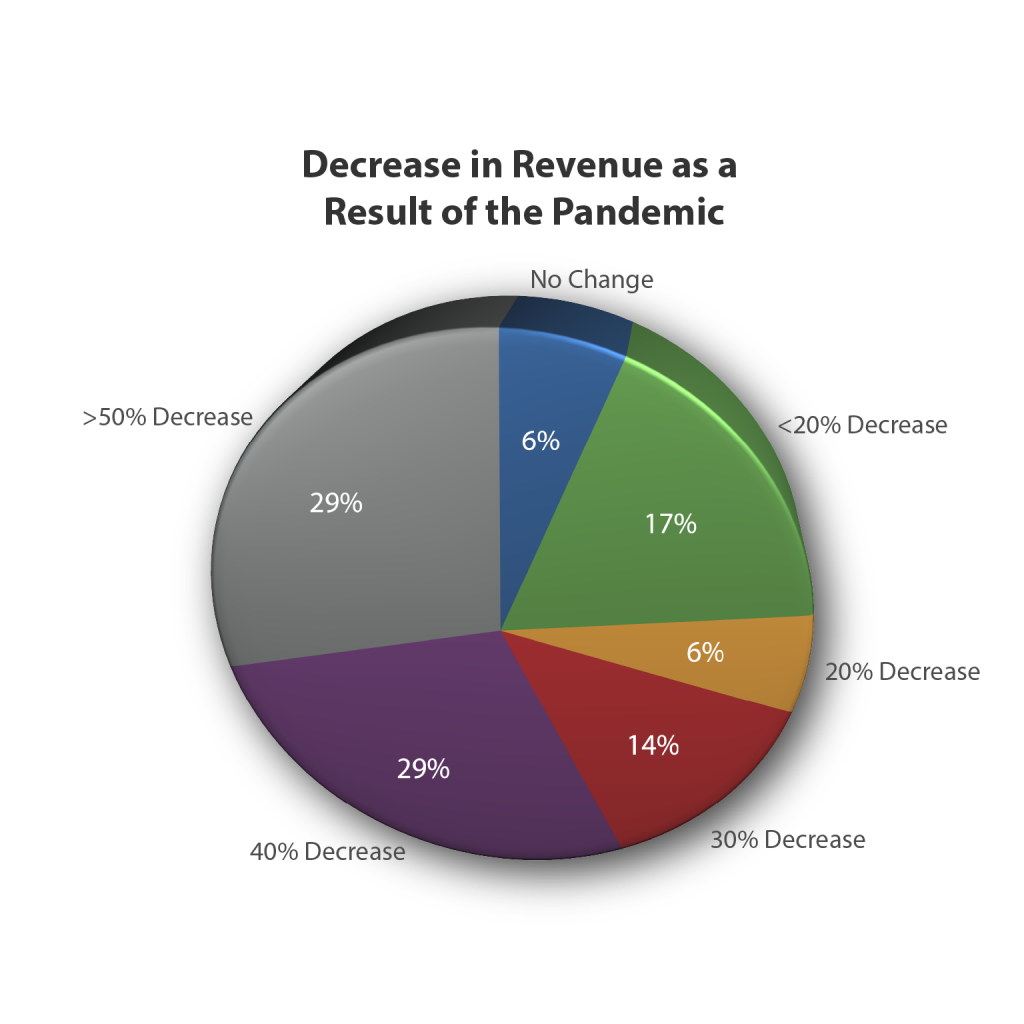 Once again, the survey demonstrated that Texas EMS agencies have experienced significant drops in emergency transports as a result of the pandemic.

The July survey added an extra two months of analysis, and the July survey’s results found that emergency transports had dropped even further as the pandemic stretched on for two additional months.

Of the 28 entities that provided a response in the July survey: 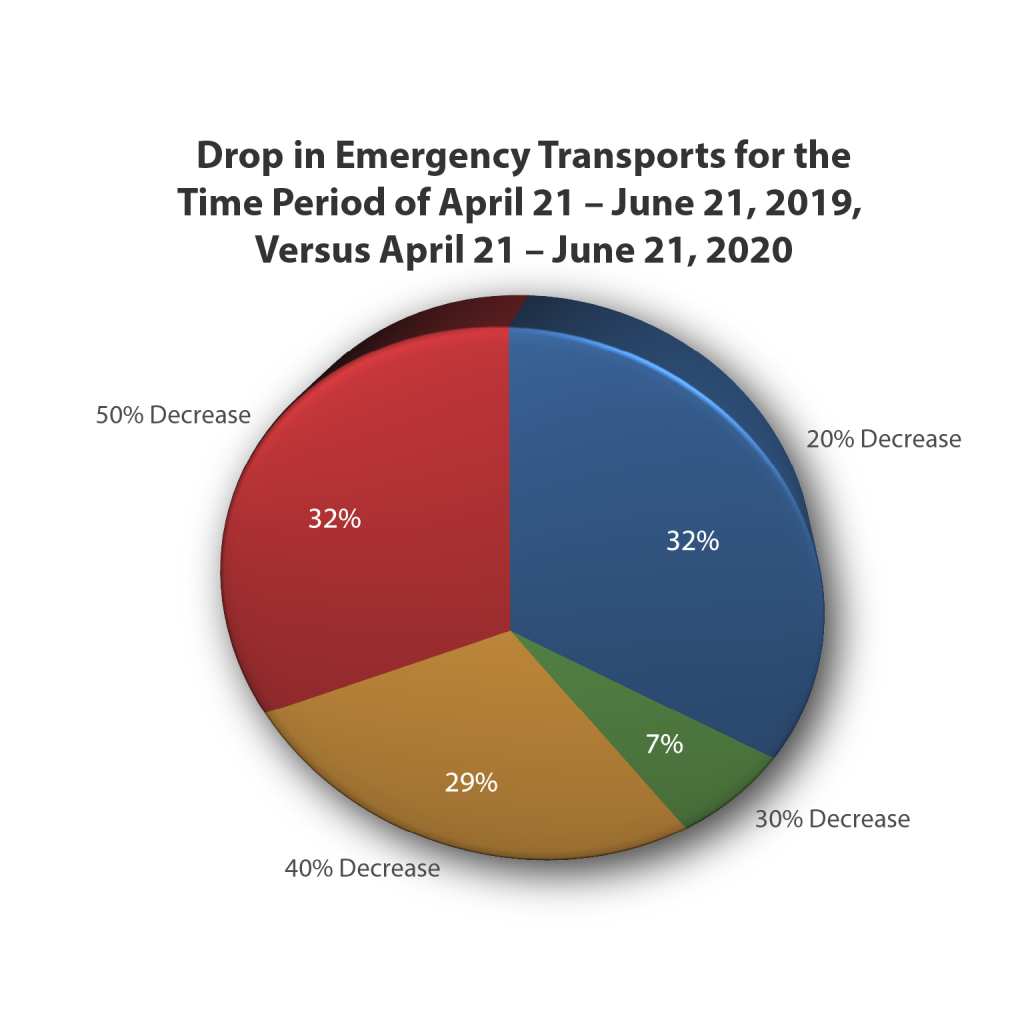 The survey also asked respondents to compare non-emergency transports for the same time period. Despite the return of elective surgeries in Texas, EMS agencies still reported

Of the 24 entities that provided a response in July: 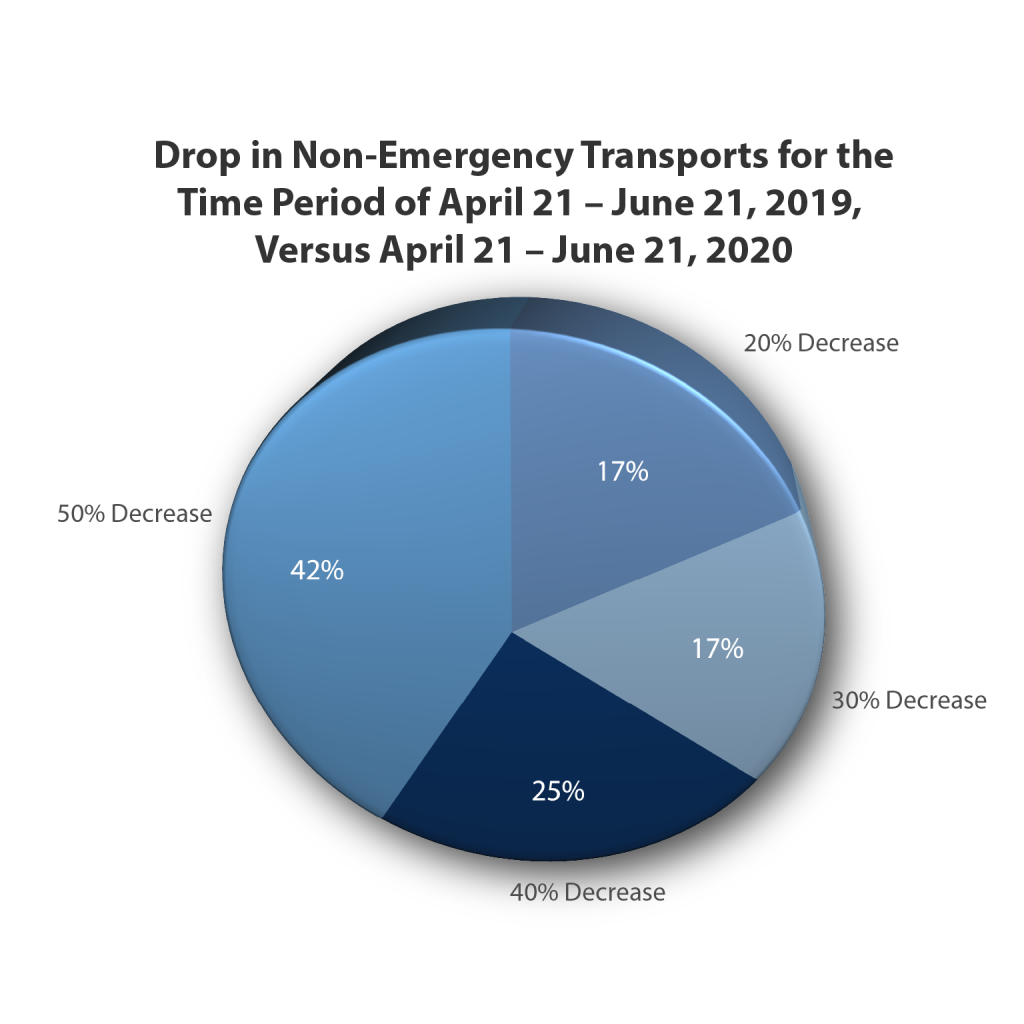 The pandemic has created a number of new costs for Texas EMS agencies, including additional personal protective equipment (PPE) for EMS professionals. The July survey asked respondents if they have experienced additional costs as a result of the pandemic.

Thirty-four entities reported on their cost of transport compared to the beginning of this year in January. The July survey found that: 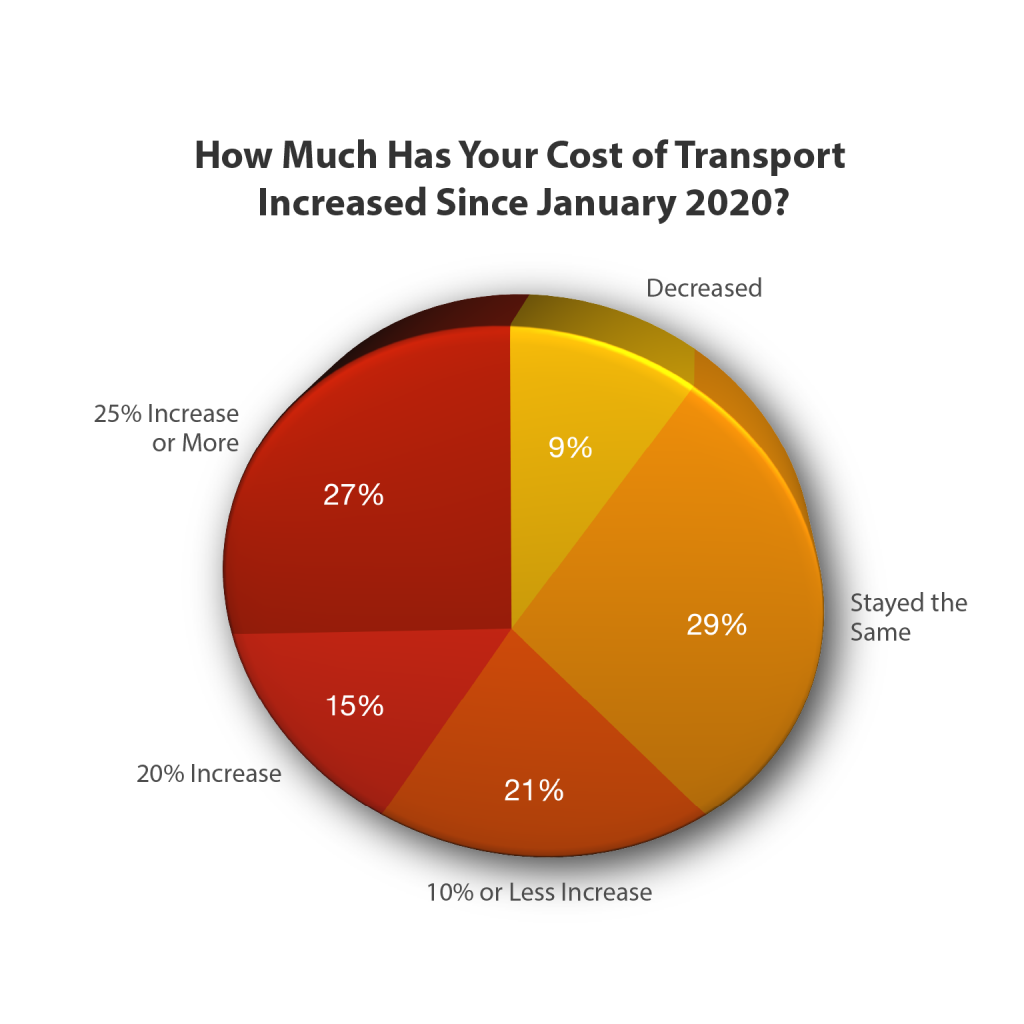 A number of the respondents provided comments to the survey.

Graphics from this release may be found and downloaded at www.txemsa.com.  For additional information, or to request a contact in your local EMS office, please contact: bobby@txemsa.com.

A big thanks to TEMSA's president, Brent Smith of Hopkins County EMS, for his first year of leading the organization.

A major thanks to Butch Oberhoff of @AcadianTXNews (pictured speaking on the new EMS education and recruitment program) for his work on securing the legislative measure to create the program, his work to create a GPO & more.